thanks for letter today, the P.C. came through alright I paid nothing. Will write you tomorrow Sunday 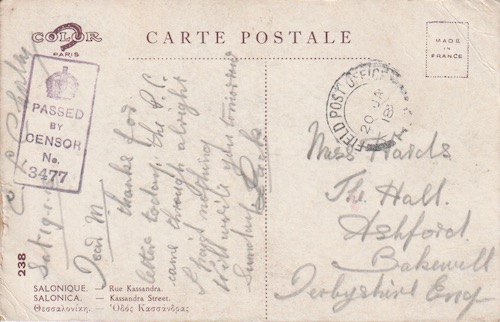